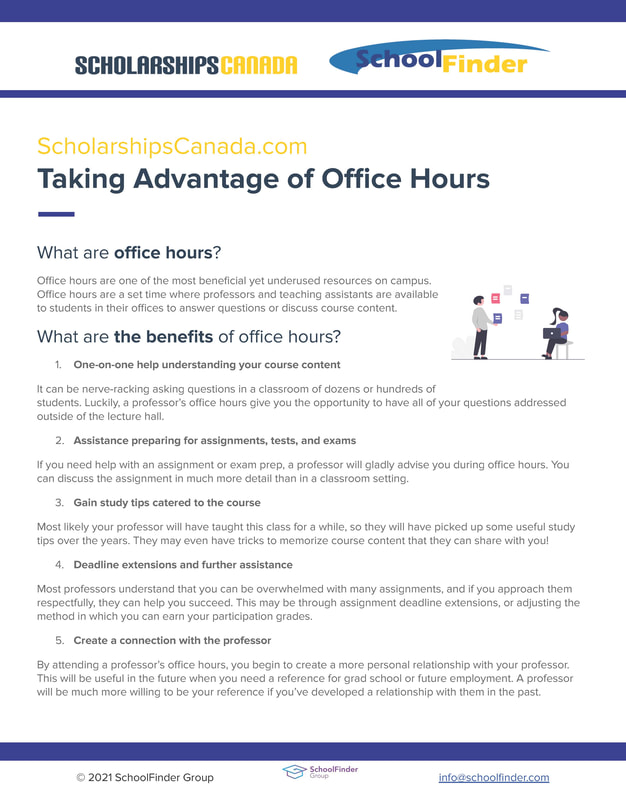 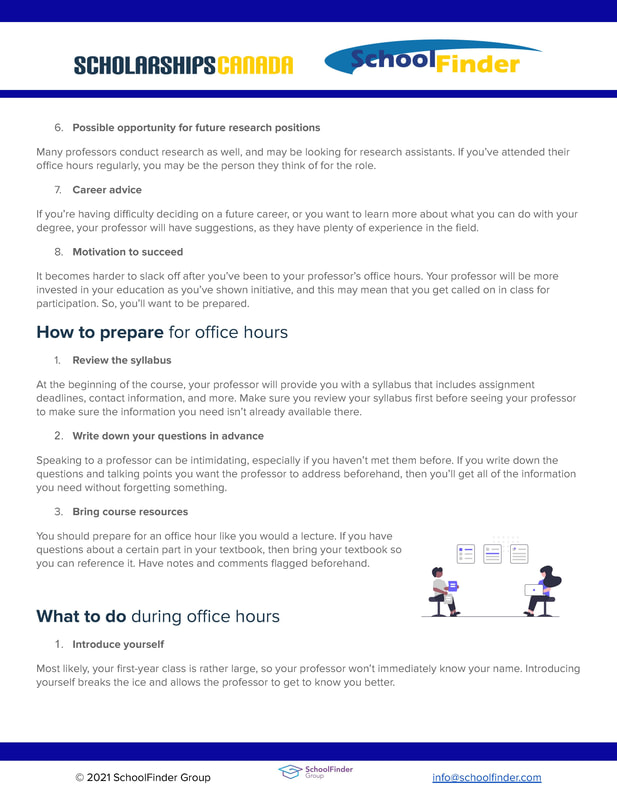 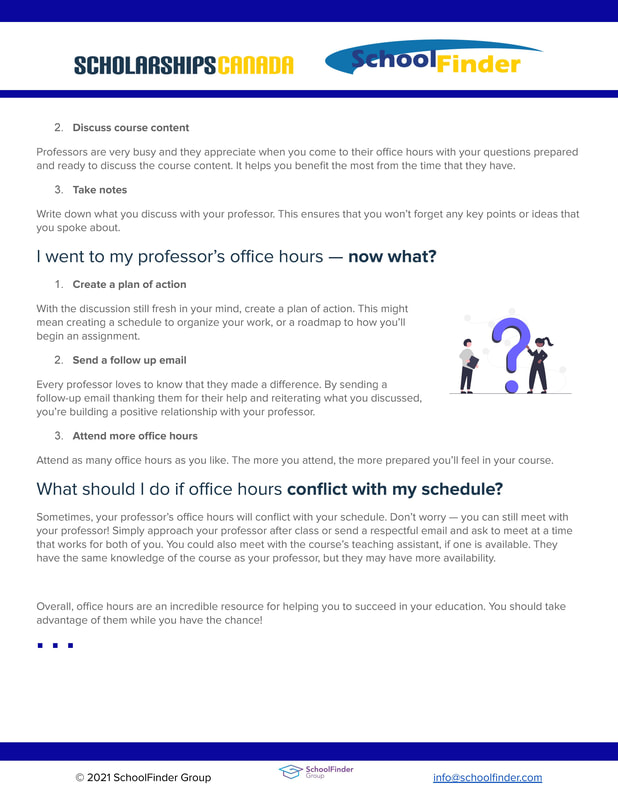 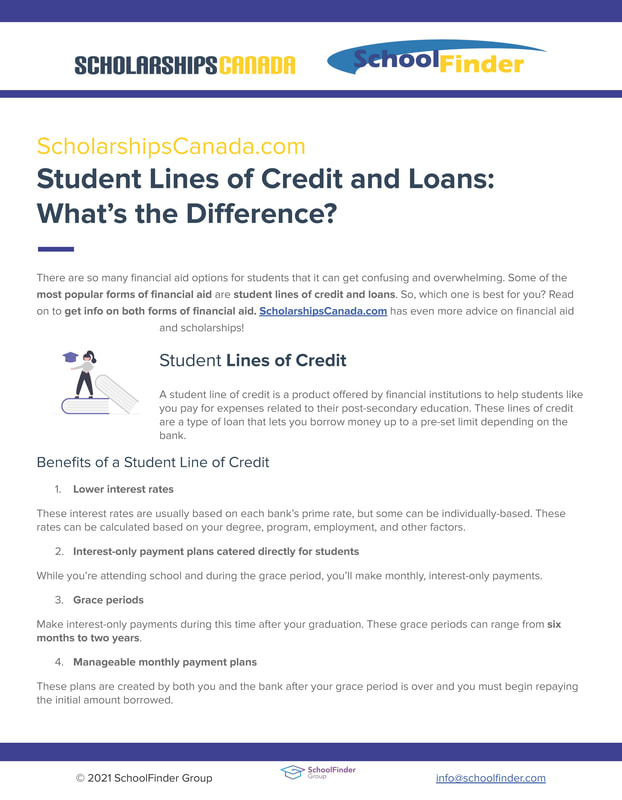 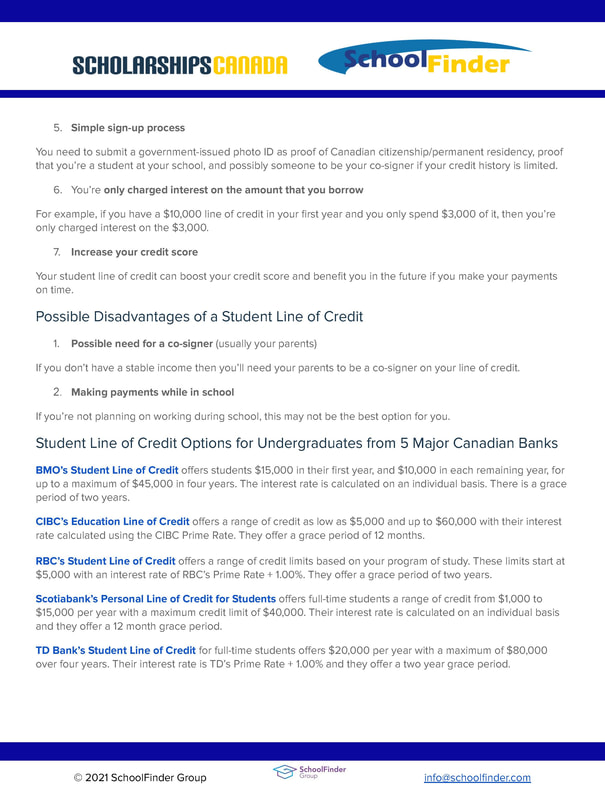 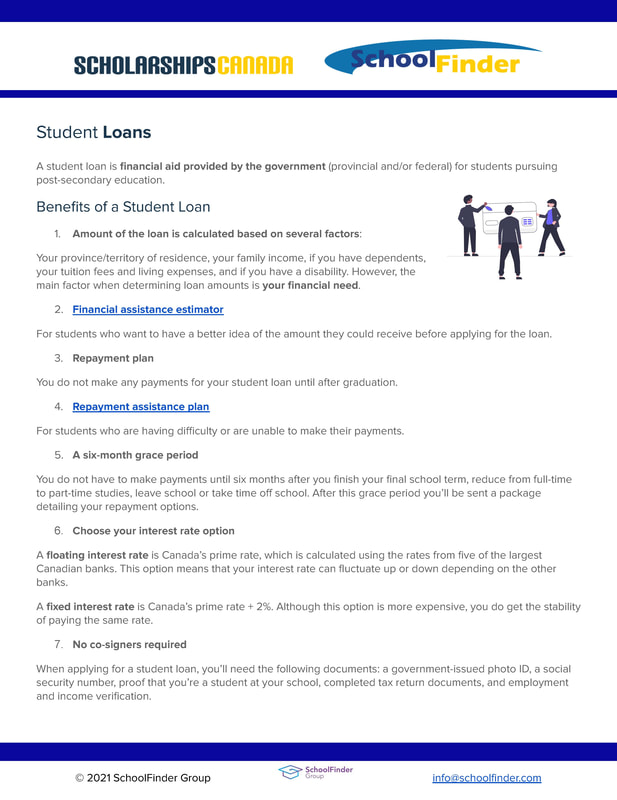 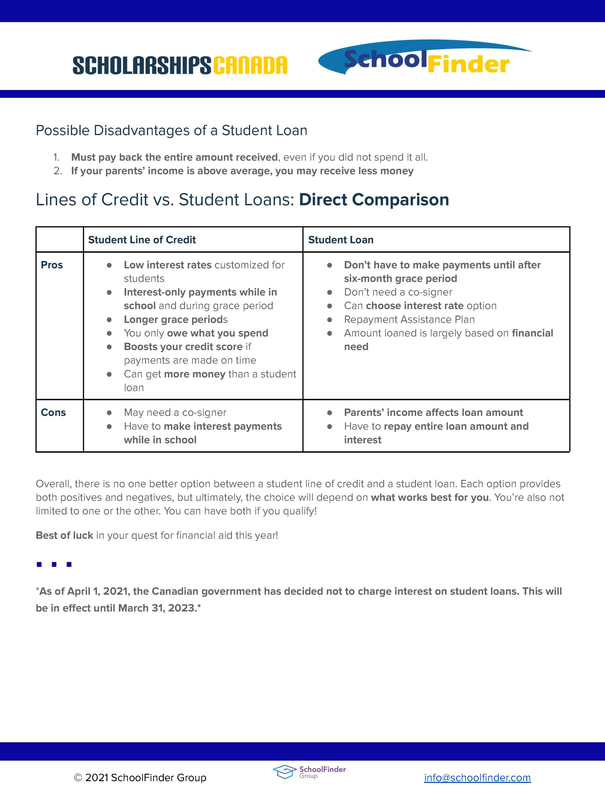 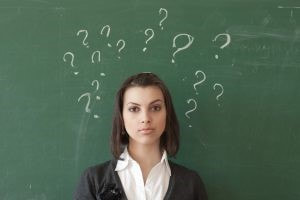 10 Uncomfortable-But-Necessary Financial Aid Questions You Need to Ask
By Holly Lazzaro
​October 20, 2019
No matter who you are or how much you have, talking about money is awkward. But it’s especially awkward when you’re asking for it. Unfortunately, most students need to ask for money to attend college. And the number one beneficiary they’re asking? The college itself.
Navigating financial aid can be tricky; you need to know what questions to ask. Therefore, we’ve compiled a list of ten key questions to ask your colleges of choice about their financial aid policies. Some of these may not apply to you, and there may be others you need to ask based on your unique situation. These ten, however, should get you off to a great start. Whether at a college fair, on a campus tour, or in an admissions interview, you need to find an opportunity to ask these important questions. Ultimately, the amount of aid you receive may dictate what school you are able to attend, so make sure you get answers! And the best way to make sure you do? Schedule a meeting with the financial aid office!
Bye-bye four-year degree. Canadian companies want workers faster

​The skills shortage is so acute the private sector is stepping up training programs tailored for the jobs on offer rather than wait for universities
Author of the article:
Bianca Bharti
Publishing date:
Jun 07, 2021  •  June 7, 2021  •  5 minute read  •   113 Comments

Tech companies have struggled to find qualified workers for years but the rapid shift to a digital economy brought on by the pandemic has made it worse.  Last summer, Marcos Chumacero, an out-of-work bar manager, lolled about his downtown Toronto apartment as the world slowed to a crawl and the federal government went on COVID-19 damage control.  “Like everyone else in my industry, I was collecting CERB,” he recalled, referring to the $2,000-per-month emergency benefit.  A chance call to an acquaintance in social work changed his life. The friend told Chumacero, 30, about NPower, a charity that retrains younger workers who lack computer skills for jobs in the information-technology (IT) industry. He applied and was accepted into a three-month program in September that taught computer protocols and networking among other related subject matter.  No more CERB.

By January, Chumacero had landed a job at Touchbistro Inc., a payments software firm for restaurants, as a bilingual product technician. He’s earning slightly less than the $5,000 per month he averaged as an experienced bartender, but that income came with 60-hour work weeks. Touchbistro asks for only 40 hours per week. The new job is also secure, comes with benefits and offers a path for upward career growth.
“They were not just looking for someone who was tech savvy, but someone who was outgoing, well spoken, obviously bilingual in this case, and that had the drive to learn fast,” he said.

ROB DAVIS, CHIEF DIVERSITY AND INCLUSION OFFICER AT KPMG CANADA Tech companies have struggled to find qualified workers for years. The skills shortage is now even more acute because the COVID-19 pandemic dramatically accelerated the shift to a digital economy in which STEM skills and knowledge are key. For example, education, which has been carried out largely on the internet for the past year, is now at a place that some experts thought would take a decade to reach, according to a report last year by the federal Industry Strategy Council.
But Canada’s workforce wasn’t ready for such a drastic shift, as most of the jobs were in non-technical sectors, such as healthcare and social assistance, retail, and construction. The mismatch is forcing the private sector to step up with training programs tailored for the jobs on offer, rather than wait on a post-secondary education system based on a four-year university degree.  “There is a war on talent right now right across Canada and a lot of companies, including KPMG, just sort of can’t hire fast enough,” said Rob Davis, chief diversity and inclusion officer at KPMG Canada, a consulting firm. “I think that fact alone to me says that, perhaps, we need another avenue, another source of talent than the traditional university type of degree.”

Canadian technology companies had started relying on immigration to fill the gaps. That remains an important part of the solution, but the pandemic-induced border closures exposed the downside to counting on international pipelines to fill empty positions.
Davis, along with other executives, said that rather than waiting on economic immigrants, Canada needs to overhaul its approach to training to take advantage of the large pool of workers that were left stranded by the recession. There is a plethora of workers available for retraining, as the economic downturn has pushed long-term unemployment to record levels. Statistics Canada data released last week put the number of people who had been unemployed for longer than 27 weeks at 478,000, a 166.8 per cent increase from the start of the pandemic.

Coming from a non-tech background can only help an organization, said Sabrina Geremia, who oversees the Canadian operations of Alphabet Inc.’s Google.  Google also has its own certification programs, designed to be completed in six months, that target everyone from existing IT workers who want to add to their skill sets to complete newbies. The training programs focus on high-growth, in-demand fields such as user-experience design, IT and Android development. Geremia describes the “micro-certificates” that participants receive at the end of their training as “Lego blocks” that can either be the start of a base of knowledge or add on to an existing base.  “We are just at a point where the future of work is the future of lifelong learning,” Geremia said.

That’s the case for Chumacero, who used his first block of learning as a springboard to an entirely new career.
“I’ve done everything in the restaurant industry,” he said. “I can’t be convinced to go back.”